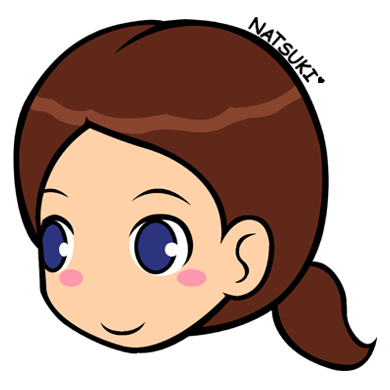 Designed and made a gift box for Natsuki♥ 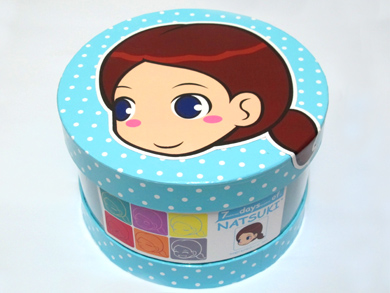 
TianJin [China]
2011/10/22 [17:06] (Sat)
I bought the air ticket on begin July from TianJin back to Kuala Lumpur! I was just thinking that maybe only get there to catch up the flight since there is not a famous tourist destination! But lastly I changed my mind in next few months because there is an important place for my important friend!

TianJin is a large municipality in northern China and one of the five national central cities of China. Its history as a foreign concession, large port and European architecture.

Century Clock is a landmark of the city with relief carvings of the 12 symbols of the Chinese zodiac.

This is a place that I never meet any backpackers even though inside youth hostel. But it's worth to visited here especially brings me to romantic European city!! Stayed 2 nights in TianJin and enjoyable the lifestyle there! Thank in advance for my important friend to let me got chance to explored this beautiful city!

This China trip from start to finish really makes me tired all the time. Not sure how many kilometres I walked but definitely used my mind evergy to move my legs keep walking...   Of course 25 days travel in several provinces were not enough time to explore since there are still many sights were skiped... China is too big!!!


BeiJing [China]
2011/10/11 [20:03] (Tue)
I took night train again from NanJing to BeiJing around 13 hours! Once I arrvied in BeiJing train station I felt really cold and its brings me the first reminder that Autumn is on its way!

BeiJing is capital of China and located in nothern China as one of the most populous cities in the world. Also known as the historical city with lots of Unesco World Heritege attractions.

The Temple of Heaven for Son of Heaven , who prayed here for good harvests, divine clearance and atonement.

The home to two dynasties of emperors (Ming and Qing), Forbidden city is the largest ancient buildings in China.

Summer Palace is an imperial garden of palace temples, pavilions, lakes and playgound.

MuTianYu Great Wall is Ming-dynasty guard tower which winds along lofty, cragged mountain and the 3km-long section of wall !!!

Only 1 week in BeiJing was not enough for me since it's many attractions must be explore! I almost broke my legs cause everyday I visited 2 sights and most of the time by walking... MuTianYu Great Wall of course the pretty impressive sight in my trip and I'm so excited about finally I've been to my first Seven Wonder! Stayed 5 hours on its and not willing to get down since all the spectacular scene are amazing!!!

Most BeiJing residents are friendly and polite if compare to other provinces! So far I prefer BeiJing and hope someday come again to explore the rest of sights and other Great Walls.
After that, TianJin would be my last destination!